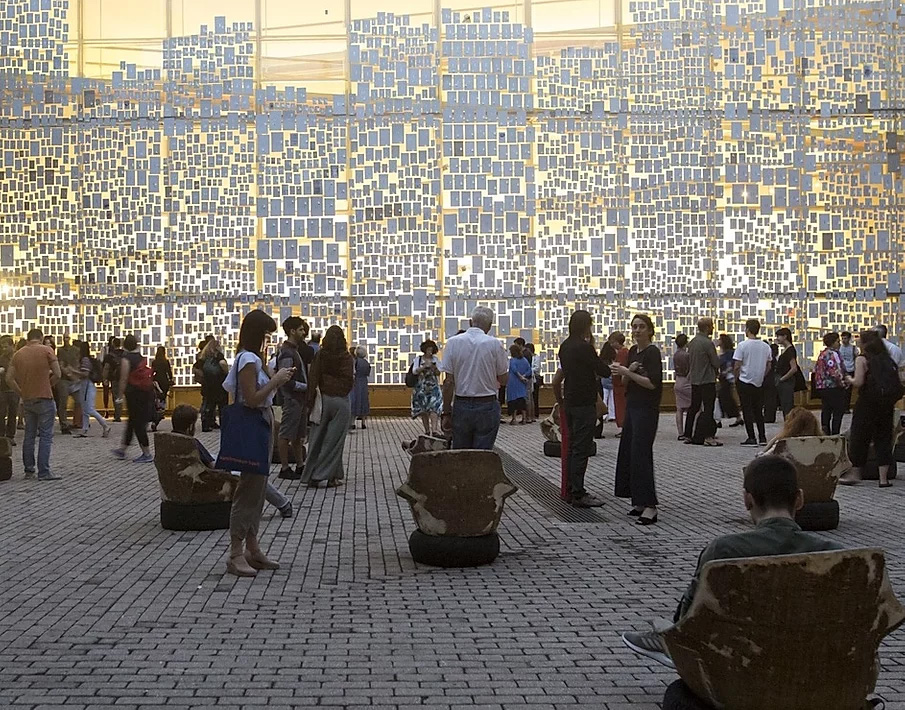 Constantinos Agathrophron Nikolopoulos was born in Izmir, possibly the year 1786, and has later moved abroad to study. He ended up in Paris in October 1806, 20 years old, where instead of just studying, he stayed for 35 years.

Vision vs poverty, isolation vs ambition, dream vs self-sacrifice: these are the contradictory elements that consist of his life. Agathophron was an engaged intellectual, part most high educated circles, contemporary and personal friend of Adamantios Koraes, with whom he shared the same dream of seeing Greece an independent state. In 1814 he became a librarian at the French Academy, worked as a teacher to make part of his living and studied byzantine music, for which he as well composed several well-known hymns. But all these are shadowed by his great passion for books, for Agathophron was a true book collector. He managed in times of deprivation, to create one of the most astonishing in rarity and precision private book collections of its age.

​Few know what it takes to build up such a collection , strong will and so many decisions. On the other hand many factors threaten to cause its dispersal.

​In this project we dive into the ocean of book collecting, order vs chaos, the gifts of cataloguing, the notions of dedication and sacrifice. We have the chance of working closely with the survived collection, now in the hometown of his father, Andritsena in Peloponnese; Mostly we attempt to reconnect to the unique story of the man that changed his name to redefine his relation to a young state, Greece, to reconnect to Agathophron Nikolopoulos and the odyssey of his books.